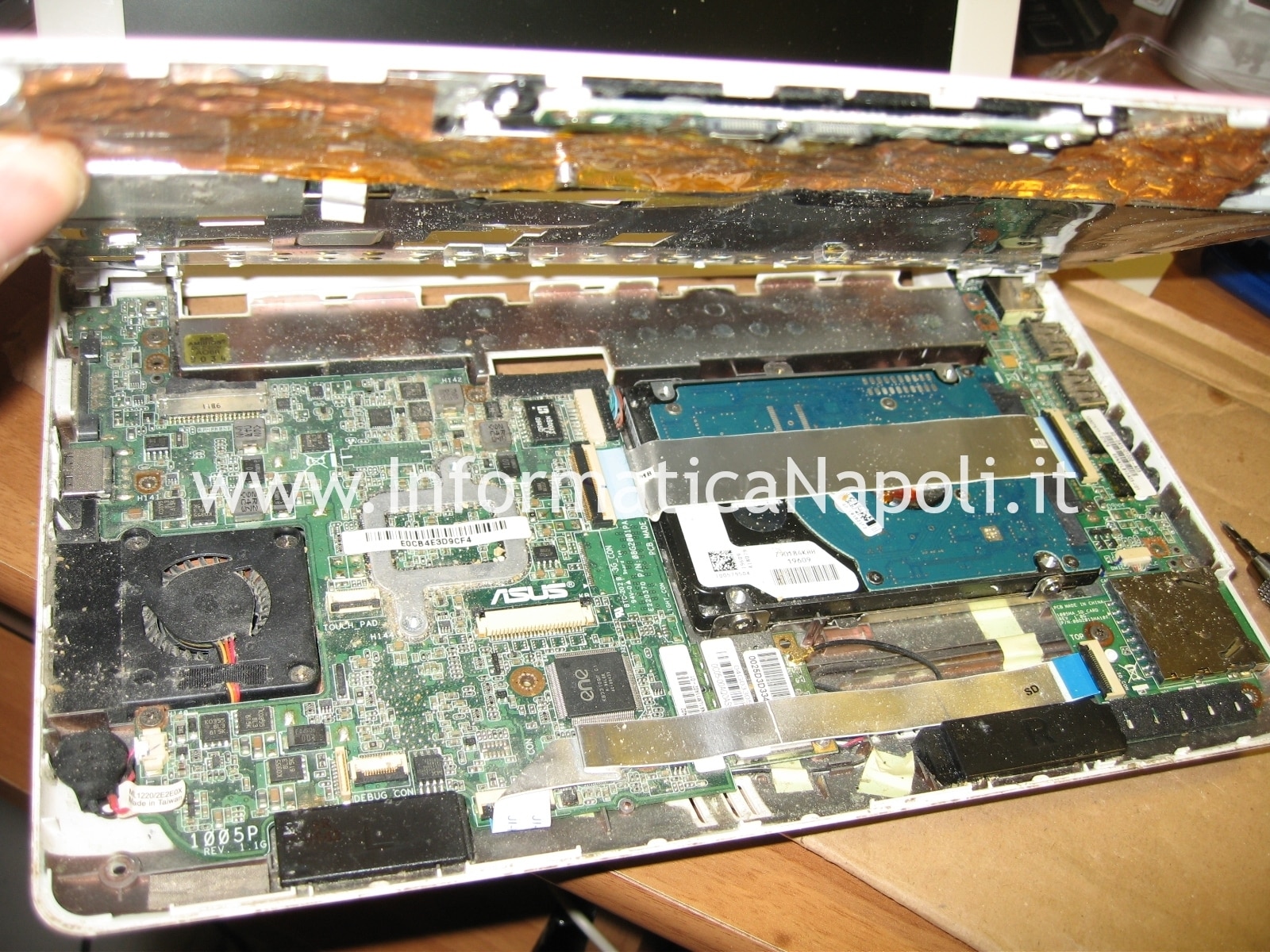 I have been a user of an EEE PC 900 for over 10 months now and in general very happy with the form-factor and it’s portability. I has been very useful in public transport, waiting rooms, coffee shops,…

However – in terms of Operating Systems I am now on my 3rd OS (despite initially telling myself that I will stick with the default and avoid tinkering) and it looks like I still have not found what I am looking for.

With the XP version of the EEEPC not even on the list of choices because of the sluggish performance on models I tried I survived on the default Xandros install for about 1 month until it’s ‘Easy Interface’ just got too painful in the number of clicks it took to get anywhere.

So I changed the Xandros install to ‘Advanced Mode’ which made some things easier, however the lack of any locking mechanism and the fact that installing nearly anything that was not officially supported (via other Debian packages) broke something else, forced me to look for a more standard Linux distro.

Eventually I chose Ubuntu for EEE (now called Easy Peasy – ???) As I have started to use Ubuntu on my VMWare desktops for some cloud-app development. The thought of having the same OS on the desktop and netbook had a lot of appeal. Next to CentOS (our Server platform of choice) I don’t want to deal with more distros than absolutely necessary. However in hindsight this turned out to be missing the key differences between both platforms. They are after all very different animals. While it was nice to have the same interface on both Desktop and Netbook, running Ubuntu on the EEE ended up being painfully slow and the WIFI support was pretty ordinary (which is not something I could say about Xandros). Another issue for me was that the support Huawei USB Wireless Modem E220 was sometimes unreliable and took ages to get working. I often had to reboot the machine to get the Wireless modem working again. And time is a very valuable commodity for me these days.

Eventually (after some research) I ended up with PuppyLinux and at first glance I have to say it was the fastest user interface I have ever seen on the EEE. There are a few oddities, such as running everything as a privileged user (same as Xandros) and as having Seamonkey as it’s browser instead of Firefox (which is a bit annoying for me as I have a few very useful Firefox add-ons I like on the netbook as well). But at first I thought I have found what I had been looking for.

If it wouldn’t be for the problems with network drivers (and how much use is the fastest UI, best functionality without Internet access on a Netbook) I would have dumped all others and stayed with PuppyLinux. Its startup time, speed, no-frills UI is exactly what I need while ‘on the run’. But after a number of hours of tinkering with drivers and various patches reported to work on other EEE versions I gave up. Getting WPA encryption on the WLAN side and the Huawei E220 to work was just too time consuming. Note: I tried to get Puppy 4.12 working. There are some ‘Puplets‘ specificly for EEE’s but mainly for 700 series using and much older codebase .

Currently I am (reluctantly) back with Xandros (although the XEPC version of it) and using PuppyLinux as a ‘secondary choice’ from the internal storage drive in the hope the wireless driver problems will be resolved at some stage. I would love to hear from somebody that has it working on the EEE 900 as I really like this puppy. And I’d be even quite happy to donate some dollars for this purpose.

Update: just found this link to an excellent article in the recent Linux Magazine on alternative OS´s for netbooks