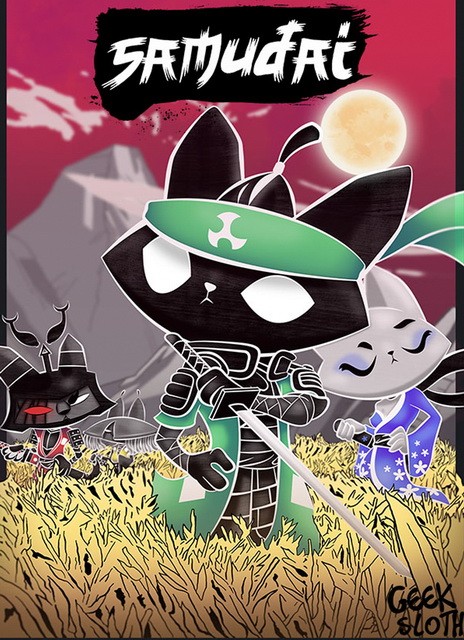 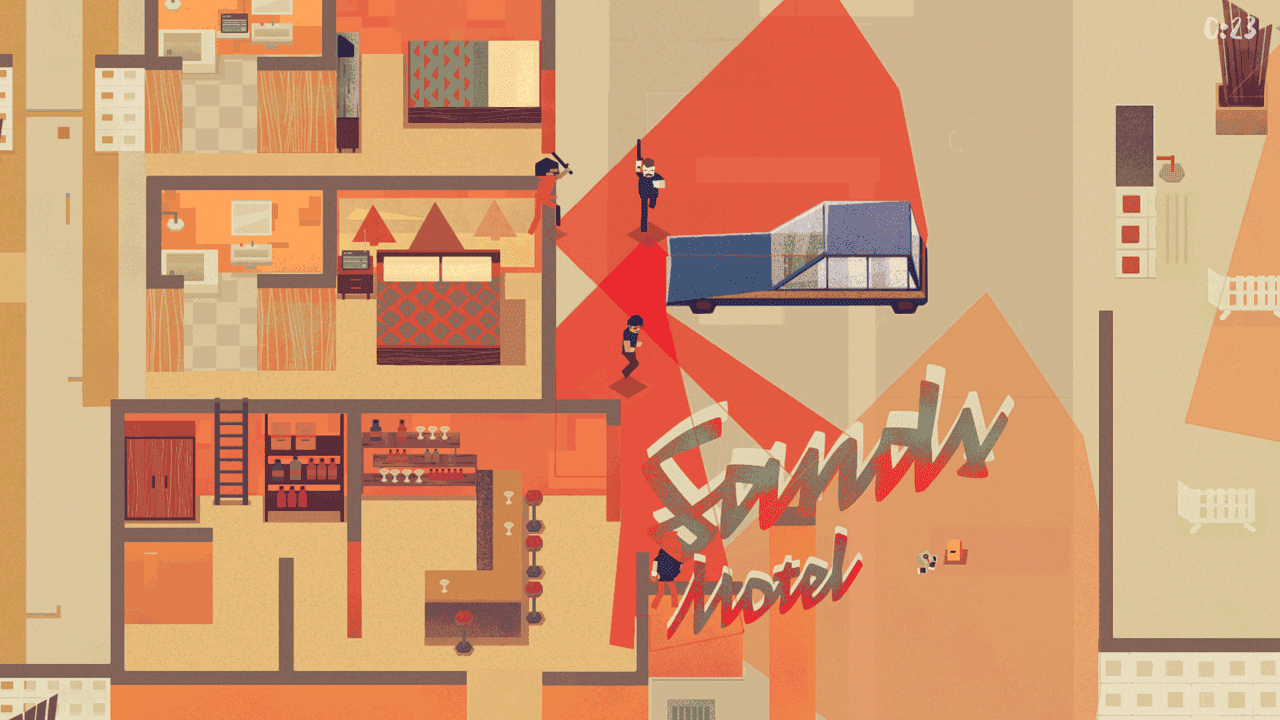 The current 13' MacBooks have a NVIDIA 9400M graphics card, not the 9600M. However, the 15'/17' MacBook Pro has a switchable 9400M/9600M GT video card. If you have a MacBook Pro you need to make certain that you have selected (or switch over to) the 9600M video mode (the option is in the System Preferences -> Energy Saver and select 'Higher Performance'). In either case, Apple provides the video drivers for the MacBooks and if you are running the latest software updates from Apple you also have the latest graphics drivers. NVIDIA won't offer MacBook drivers for Mac OS X.
However, if you are running under MS Windows (using Apple's Boot Camp) you can either use the drivers that Apple supplies with Boot Camp or try updating to the latest Windows drivers from NVIDIA. In the latter case, you probably want to post over in Apple's discussions forum on Boot Camp. Here is that link:
http://discussions.apple.com/category.jspa?categoryID=237
However, I don't know whether the latest Windows drivers will work under Boot Camp (and when you are running under Boot Camp you are NOT running Mac OS X, you have to be running MS Windows -- you're basically using your Mac as a PC).