Demonstration of VMware Fusion's upcoming Unity feature which allows users to interact with Windows applications on Mac OS X as if they were Mac applications. I'm using mine to create several different operating system VMs on my Mac for different IT classes I'm taking in school. With VMware I'm able to quickly bring up, lets say, Windows 7 or Microsoft Server 2012 and have them run side by side while still running Mountain Lion OS X in the background.

This is the current version of VMware Tools for OS X / macOS from the VMware CDS repository for Fusion 11.5.0

VMware are no longer including the ISO images as separate 'packages' in the CDS respository as of Fusion 11.5.0, instead the ISO images are included as part of the 'core' download which is 522 MB.

It is not possible to download the com.vmware.fusion.zip.tar due to upload limits.

However, I have extracted the darwin.iso and darwinPre15.iso from the 'core' and uploaded to this thread.

If you prefer to download the 'core' tar file and extract the ISO's they are located in the following directory in the tar file: 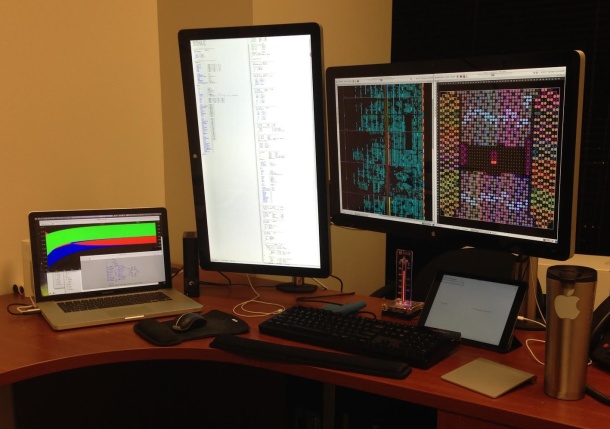 Please note: In the latest VMwareGfx.kext from Fusion 8.5.5 onwards VMware have discontinued the 2D-Acceleration code, and graphics performance is better now, thanks to Zenith432 for the update.

To check for the latest version visit http://softwareupdate.vmware.com/cds/vmw-desktop/fusion/.

The various VMware Tools downloads are located under the packages folder for each version upto and including 11.1.0.

Instructions for extracting darwin.iso and darwinPre15.iso

- darwin.iso is located in the 'payload' folder

- darwinPre15.iso is located in the 'payload' folder